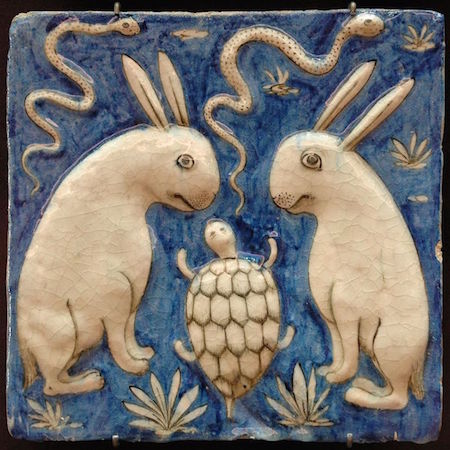 In her “Stuff and Nonsense Blog”, Albury writer Jane Downing writes thoughtful and elegant articles about literature (and other things). It’s very charming and well worth a read.

Here is a piece about an ancient story that appears in many cultures and oral traditions.

I’ve been collecting versions of ‘The Tortoise and The Hare’ for years, ever since I discovered the moral of the fable is not fixed across cultures.

For the Anglo-Saxon amongst us, the plodding tortoise beats the fast hare because, so we are taught, slow and steady wins the race. And that is how we are meant to live our lives.

The slow animal always wins in the different oral traditions I’ve found. (Which is now so much easier with the internet helping). Only the ‘how’ differs country to country, region to region.

In the Grimm version from Germany, the slow hedgehog wins because he has a wife (sometimes it’s a brother) and they work together to beat the hare. In the Caribbean, the Mud Turtle bests Anansi the spider with the help of other turtles. In the Marshall Islands, the hermit crab wins out over the lickety-split needlefish because his family too band together to help.

I can remember the first time I heard the Marshallese version. When the hermit crab family work together, and by so doing break the rules, I thought: but that’s cheating. It took a while to fully appreciate the importance of family and community to the culture. To shift my thinking from the ethnocentric (which I have written about in the Griffith Review).

Now I have found another version that has challenged me again.

‘The Reason I Jump’ (2007; Random House translation 2016) is written by a thirteen year old autistic boy, Naoki Higashida, who is non-verbal. I was reassured to read his writing is not a form of the controversial technique of ‘facilitated communication’ which has in some cases led to heartbreak for all involved. This book (and the sequel) is all Naoki Higashida’s unassisted writing and it offers an important insight into the workings of the mind and emotions of someone on the autistic spectrum.

In amongst the questions and answers format of the book are examples of his creative fiction which in many ways say more than anything else about his unique take on what we blithely accept as normal. The story at the end shows unequivocally that he feels great empathy.

And he also rewrites ‘The Tortoise and the Hare.’ His version is titled ‘Slip Sliding Away.’ It follows the same set up. The tortoise and the hare prepare to race… The hare races off… Then: ‘The tortoise slipped and flipped over onto his back.’

Disaster! How is the tortoise going to win the race? Naoki Higashida has other ideas. The other animals come to help the tortoise back over. They make sure he’s okay. And then they kindly help him home. His end reads: ‘The hare reached the finish line. Nobody was waiting but himself.’

So, we have to ask ourselves, maybe life is not a race to win? If brought up on the moral that slow and steady wins the race, do we forget to question the potent combination of competition and the Protestant Work Ethic this teaches? Because in this scenario, there is always a loser.

Naoki Higashida asks: ‘Please never give up on us… We want to do the best we possibly can’ (p. 42). Is this not a universal wish?

is a tile depicting two rabbits, two snakes and a tortoise. It is an illustration for Zakariya al-Qazwini’s book, Marvels of Things Created and Miraculous Aspects of Things Existing (13th century)and can be found in the Richelieu wing of the Department of Islamic Art, Louvre Museum, Paris. (via Wikipedia https://en.wikipedia.org/wiki/Zakariya_al-Qazwini) 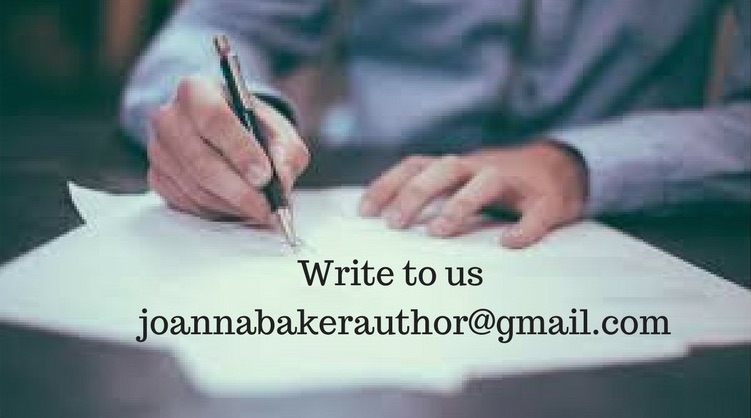